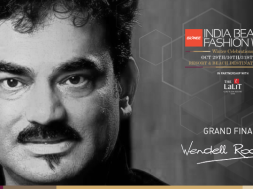 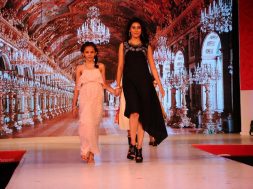 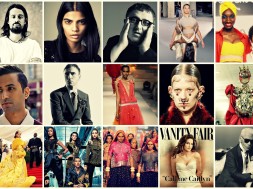 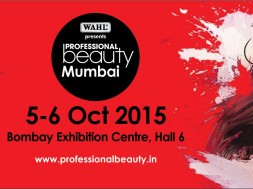 Professional Beauty Mumbai - Inspire the NEXT! 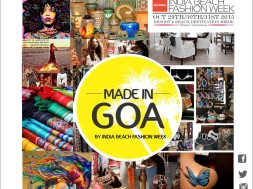 Are you READY for MADE IN GOA? 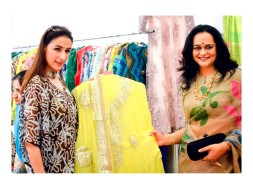 A designer with an international presence Wendell has presented his unique garments, inspired by Goa & India. Rodricks has had the honour of being the first Indian designer to be invited to showcase his designs at World’s Largest garment fair IGEDO in Germany. Since then he has showcased his talent at Dubai Fashion Week, Festival of India in Beijing and Shanghai in China and many shows in Sri Lanka.

Honoured by the Padma Shri in 2014 and the Chevalier distinction in 2015, the first Indian designer to be invited to showcase at the world’s largest garment fair IGEDO and the only person who painstakingly researched the history of Goan costume, Wendell Rodricks has accomplished an extraordinary feat. For those who wish to learn more about the legendary designer, he has narrated incidents that shaped his interest in design and his subsequent growth in his autobiography ‘The Green Room‘. he is also one designer whom I deeply respect, watch his showings and read his autobiography many many times… so it comes as joyous news that Wendell Rodricks is designer for Grand Finale of Gionee India Beach Fashion Week. This is just an announcement… stay tuned in for finer details!

0
2   0
previous Impressionz presents Vishal Kapur Textile Design Studio on Sept 30, Mysore
next Are you READY for MADE IN GOA?