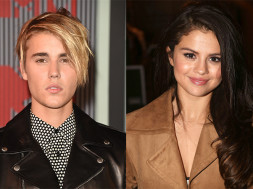 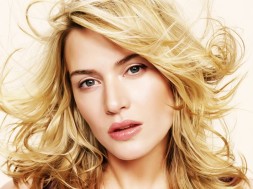 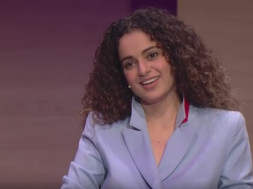 Every Single Naked Dress Jennifer Lopez Has Worn Since 1997 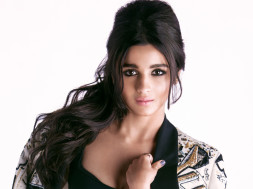 How does Alia Bhatt always get that dewy-fresh glow right? 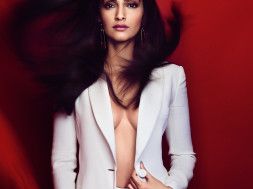 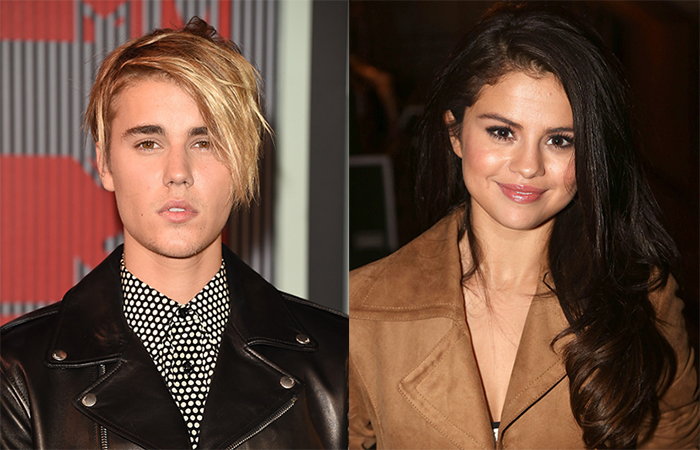 Every two weeks, Drake has been premiering new records on his OVO Sound Radio station on Beats 1. On the latest episode, producer Nineteen85 (“Hotline Bling”) leaked a collaboration between Justin Bieber and Selena Gomez.

Although they are no longer together, the former couple rekindles the flame on the stripped-down duet. Over acoustic guitar, the exes allude to their romantic past, singing about weathering the storm and staying strong in a relationship.

“What should I do? Should I go? Who do I talk to? Nobody knows,” asks Bieber in a falsetto, while Selena responds, “Wishing I was better at this damn thing ’cause it’s just been too long and I can’t change.”

It’s unclear if this will appear on Bieber’s upcoming album Purpose (due Nov. 13), but you can expect collaborations with Nas, Travis Scott, Big Sean, Ed Sheeran, and Ariana Grande.